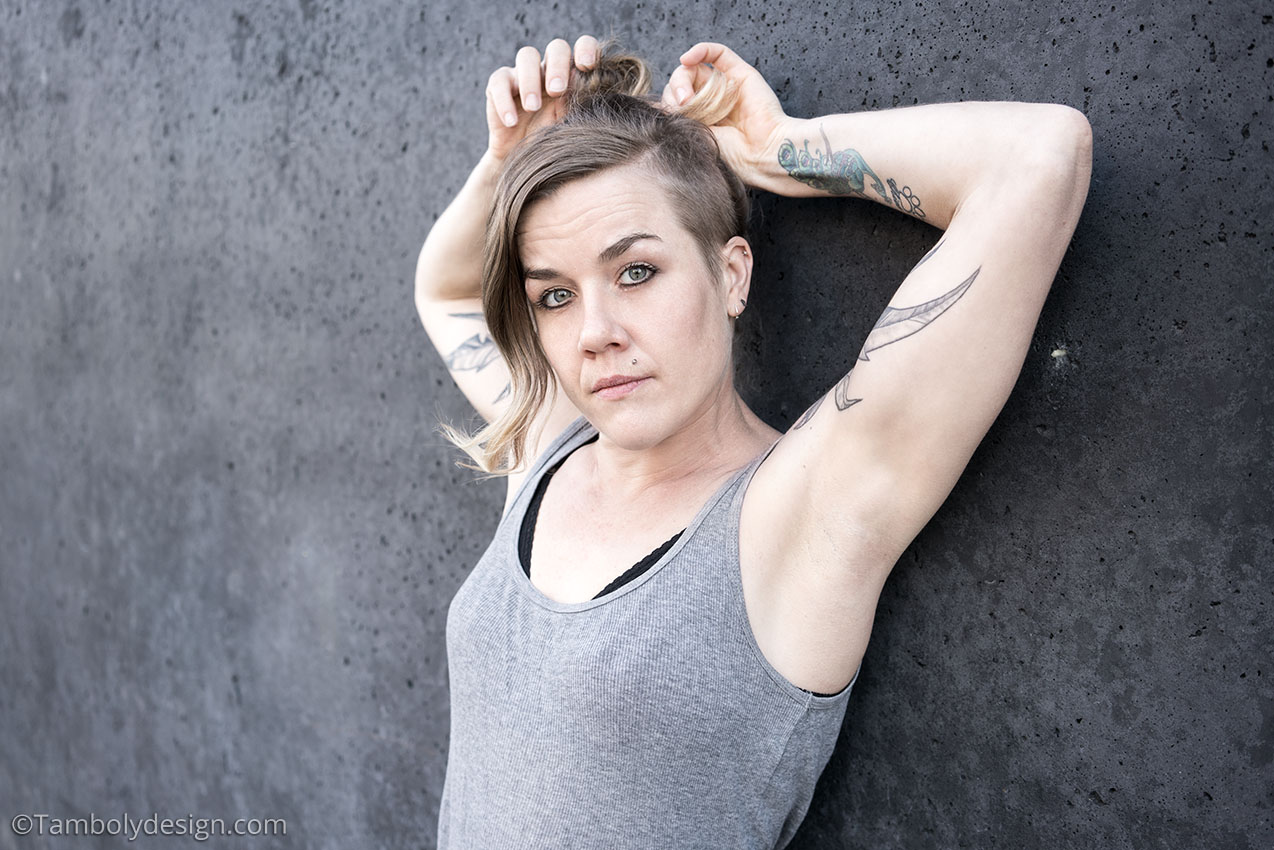 Bronwen grew up in New Zealand where she discovered a passion for performing at a young age – appearing regularly in musicals, and theatre productions and attending Youth Drama programmes alongside her schooling.

She originally studied Costume and Performance Design and worked creating sets, costumes and props for the stage and screen. Through her ongoing work devising and performing Theatre, she discovered her extreme flexibility and was prompted to develop skills in Aerial Acrobatics and Contortion. She excelled quickly and found that Circus was a perfect platform to combine her physical attributes and passion for live performance.

In 2013 she moved to Berlin, Germany where she studied Contemporary Circus at the performing arts school Die Etage and established herself as a professional performing artist working throughout the World in Theatres, Operas, Galas, Varieties, Cruise Ships and Festivals. She constantly works to develop and evolve her skills in the areas of Aerial Acrobatics, Contortion, Contemporary dance, Physical Theatre, Butoh, Improvisation and Acting.