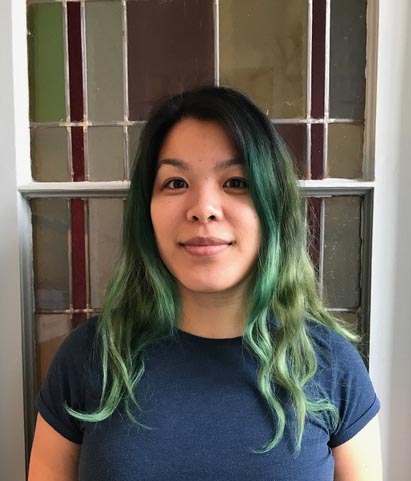 Carman is a film writer/director originally from Canada but based in Berlin. She has directed a music video and two short films, “Love, Lucy” and “Undertow” which screened in a few film festivals and won awards. She is currently in the pre-production phase of her third short while writing my first feature film.
In her spare time she likes to study various styles of dance (mostly contemporary), different ways of movement and analogue photography to find alternative ways of storytelling. The themes she is interested in are the various ways of disconnection, grief, mental health and women.