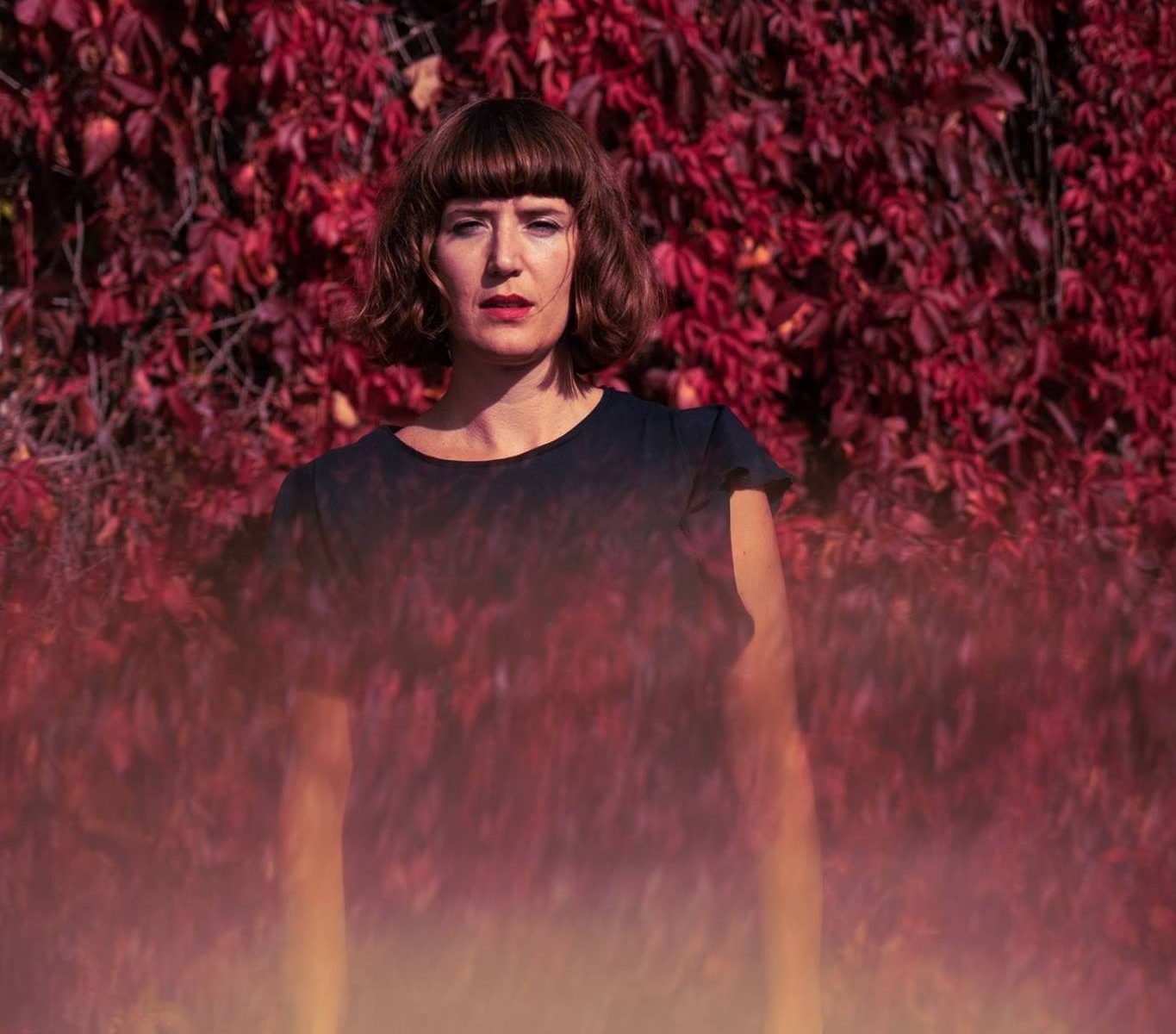 Carolina Ortega is a Venezuelan director, dramaturg and performer. She studied Theatre direction and dramaturgy ‘MA Text & Performance’ at RADA (London) and Literature and Creative Writing (Drama) at University of London. She trained in Physical Theatre at LISPA and City Lit, as well as with John Mowat Lee Delong, Lorna Marshall and Philippe Gaulier. She trained in experimental performance at SMASH (Berlin) and studied Documentary and Biographic Theatre Direction and Dramaturgy at Universität der Künste Berlin.

She worked as programmer of CASA Latin American Theatre Festival between 2009-12 and Creative Producer at the Bush Theatre in 2012 (London). She was co-artistic director of FLIGHT OF THE ESCALESbetween 2013-2018.

She’s currently developing a new piece, ‘1989’ about the Venezuelan crisis with Performance Artist and documentary theatre maker Lalo Gomes and their duo ‘Gegen Butterflies’. As a Performance Art practitioner and outside eye, she collaborated with Laura Jones (AKA Babypunk) for Sophienseale and NgBK Berlin, and Ethan Folk & Ty Wardwell (USA/ DE) for ETB/IPAC Berlin (2018).

Read what the critics have to say about NO WAY OUT here.