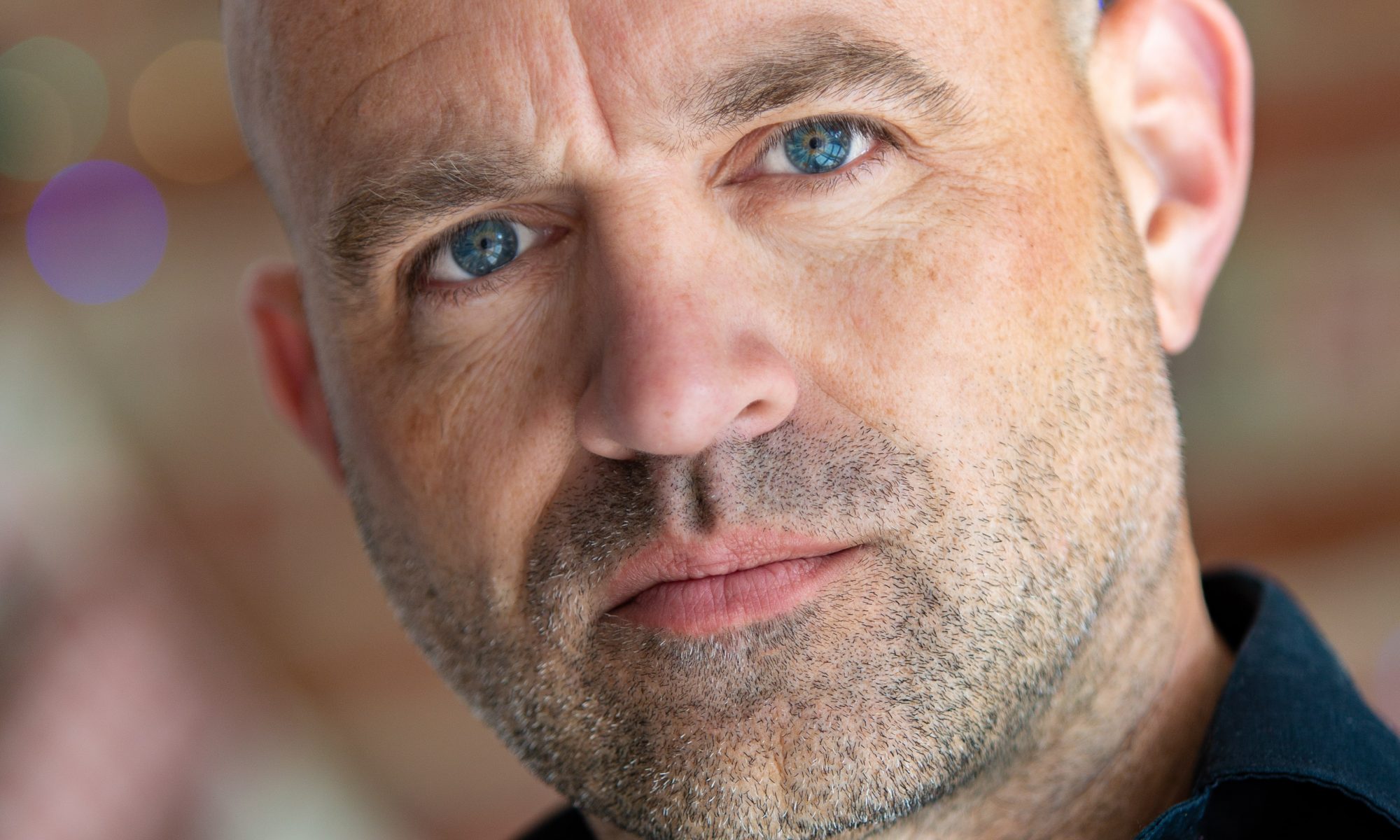 Dylan Baldwin began acting at the age of five, cast as Mr. Happy on stage and has since worked in the UK and abroad. Recent Theatre credits include Gaius Suetonius in Boudica and Howard Bartlett in For Services Rendered. On Television, Dylan can soon be seen as Thomas Wolsey in Henry VIII & the Men Who Made Him and the murderous Steve Gibson in Till Death Do Us Part. A number of film projects have been delayed so far in 2020, which Dylan hopes will be released in the near future. Dylan is thrilled to be involved with this amazing Berlin WriteNow project.