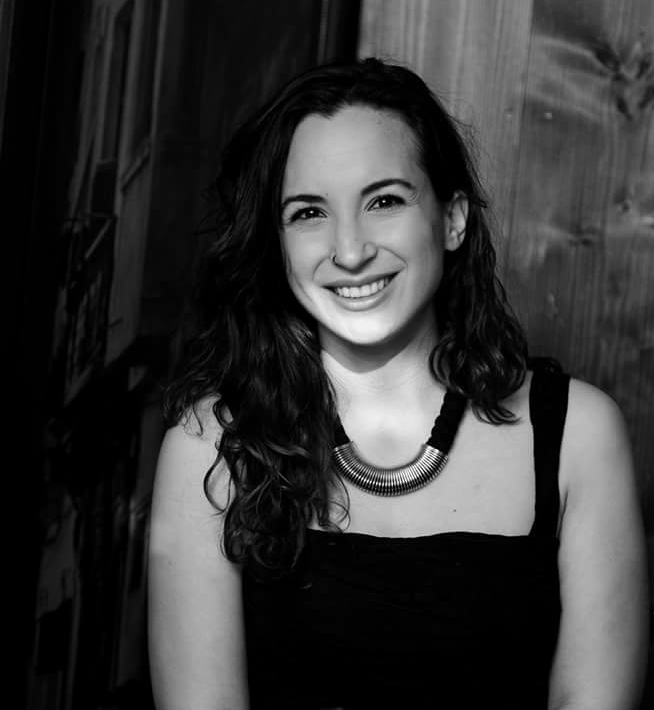 Eftychia was born and raised in Thessaloniki, Greece where she attended theatre seminars for three years on stage acting, improvisation, movement and vocal training. From 2014-2017 she was an active member of the Provisional Players, in Tübingen, Germany, where she directed and acted in a number of productions. In 2018 she received her certificate as “Group Leader” in Theatre Education from TPZ Reutlingen. From 2018-2019 she worked as a director of the Musical Academy Tübingen, for the shows “Addams Family-das Musical” and “Pippin-das Musical”. Currently she lives in Berlin where she directs for the Berlin English Drama Society and Instant Theatre Berlin.