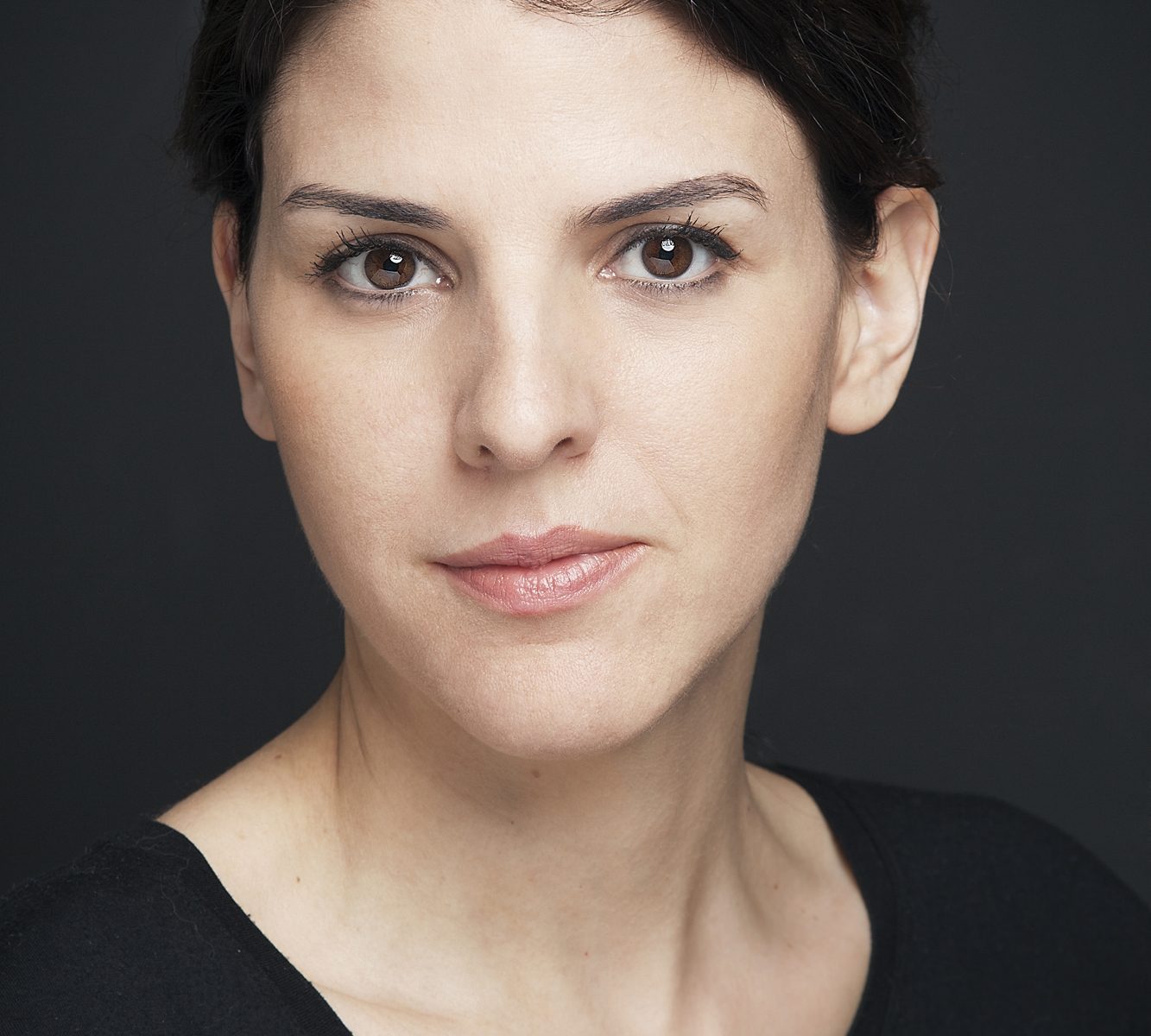 Esin was born in Turkey and grew up in Switzerland, Holland, Greece and Turkey before moving to the United States for her university education.
She graduated from the University of Massachusetts in Amherst with a double degree in Theatre and Communication.  She moved to the United Kingdom to train at the London Academy of Music and Dramatic Arts. After living and working in London as a professional actress for 10 years she relocated back to her home country Turkey. She is based out of Istanbul where she works as an actress in Theatre, Television and Film.