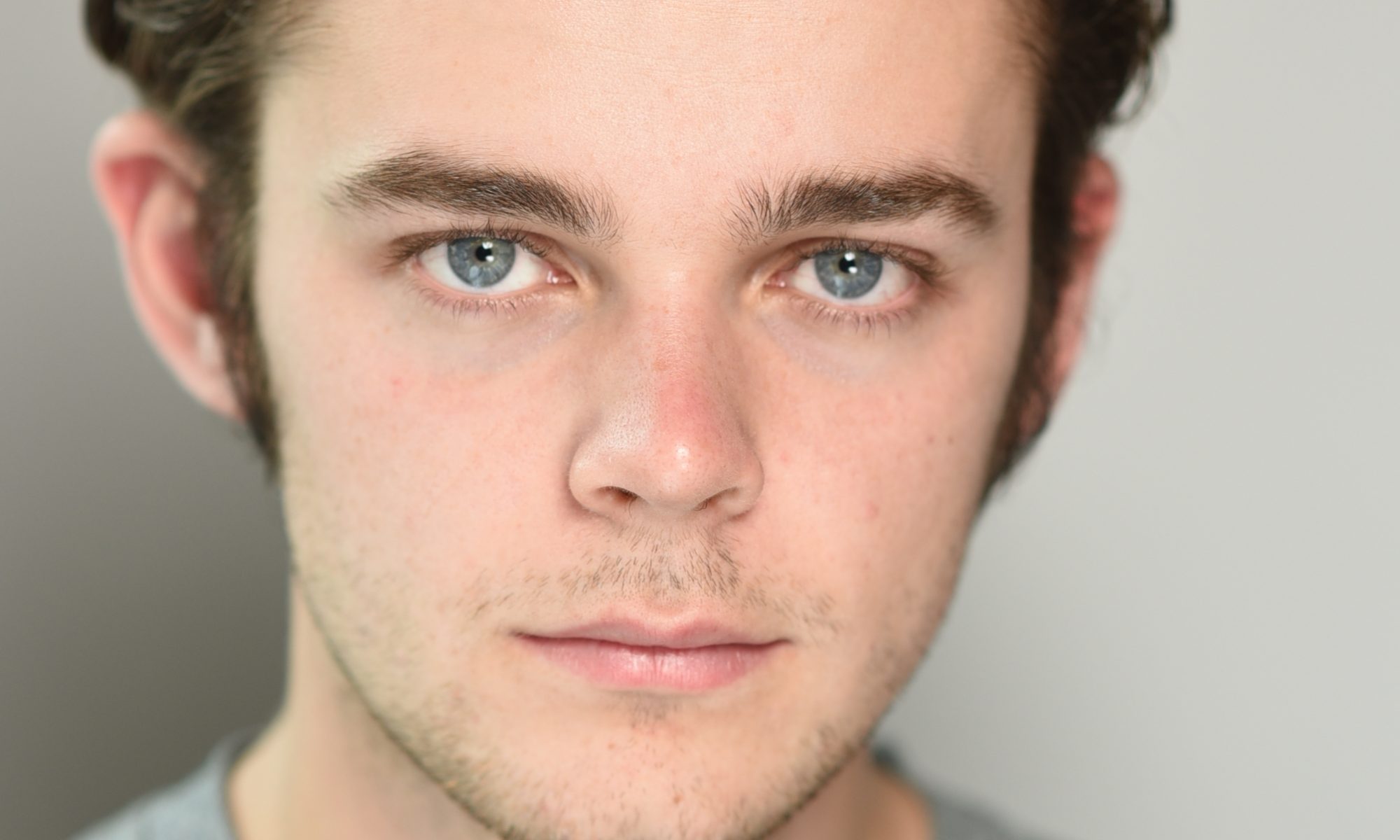 George is an Actor and Writer from London, graduated from the Institute of the Arts Barcelona in 2019 with a BA Honours in Acting.

Since graduating he appeared in the Arcola Theatre production of “Twelfth Night” in August 2019 playing the role of Sebastian.