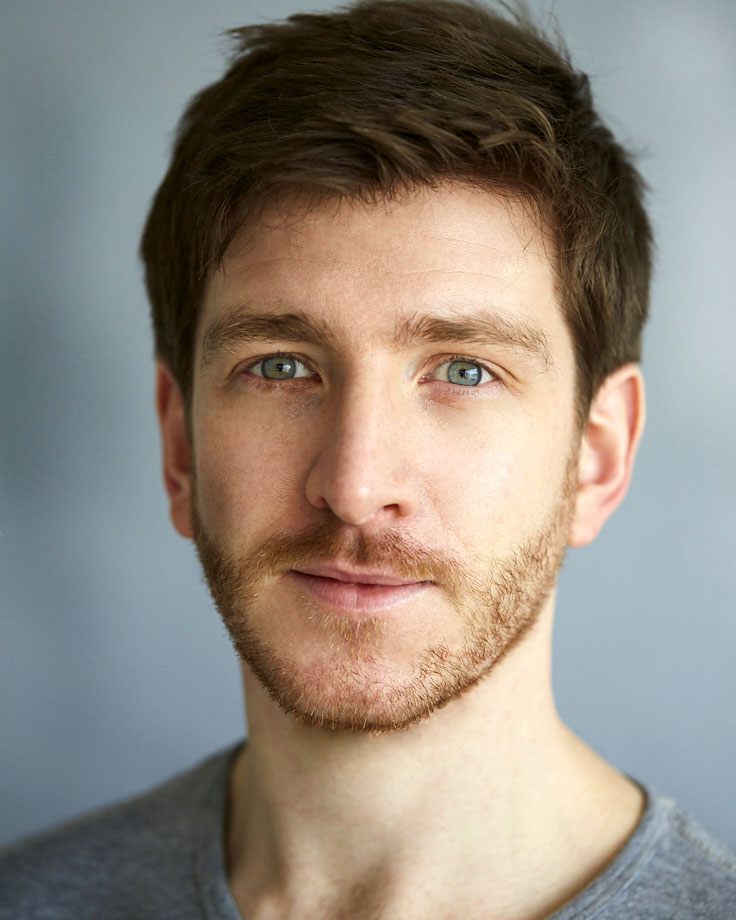 Giles graduated from drama school in 2009 and has since performed in many theatre, film and television productions. Theatre credits include:
The Mousetrap in London’s West End, Victor Hugo’s An Ideal Husband at Chichester Festival Theatre, and last year he performed alongside Hugh Bonneville in Shadowlands.
On television, he can be seen in several British made productions and more recently, The Spanish Princess (Starz). Giles has also led many successful advertising campaigns; from Heineken to Aldi to last year’s Mercedes Benz Christmas commercial with Lewis Hamilton.