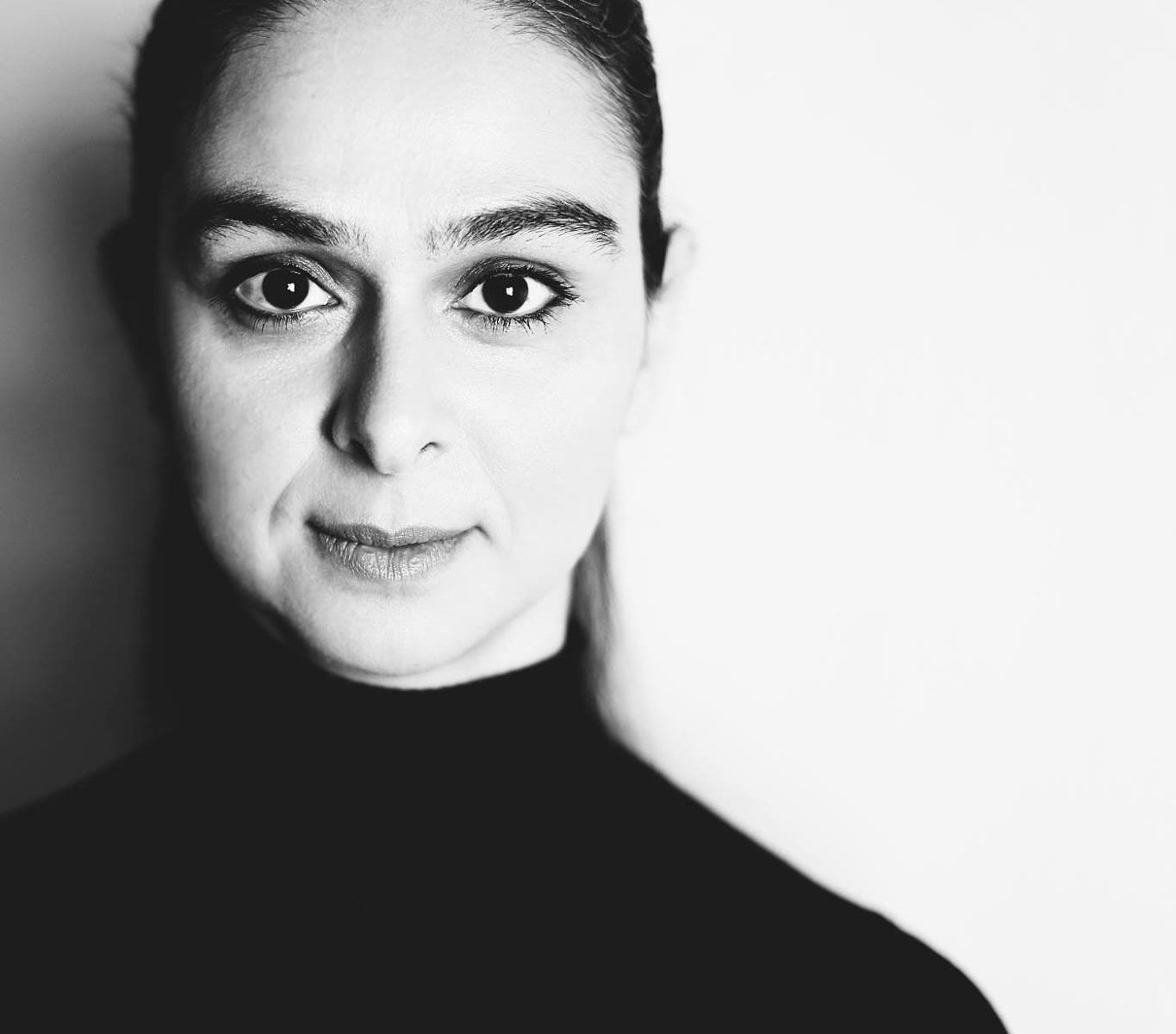 Gozde Atalay is a performer and actor born in Turkey and based in Athens. She’s been performing since 2000 and graduated from the department of Theater Criticism and Dramaturgy of Istanbul University in 2004. As a clown, she first trained in 2009 at EMCA (Municipality Circus School) in Spain, also engaging actively with other circus techniques (especially juggling and trapeze)

and in 2011-2012 she taught in the social circus school for children “Cabuwazi” in Berlin. As a physical theatre performer, she trained with Hernan Gene and Gabriel Chame Buendia at “Chame and Gene Estudios Teatrales” in Madrid and with Thomas Prattki at London International School of Performing Arts (LISPA), where she completed the new full-time professional development program (IMPP 2014-2015) with a scholarship.She’s also trained with Mario Gonzalez, Giovanni Fusetti, Matej Matejka and Patrick Van Den Boom. She’s performed in the 2nd Pocket Festival of Athens 2017 in the play ” Upside Down” Nasreddin Hodja Tales, in the 3rd Storytelling festival of Athens 2016, in the 5th and 6th International Storytelling festival of Pelion-Greece 2015 and 2016, in the International Theater Athens & Epidaurus Festival 2014 in the play “A Quiet Voice”, in Berlin ZirCouplet-Variete Shows 2012 & 2013, on a street performance for the Berlin International Carnival of Cultures Festival 2012 and a number of other performances. In 2018 she performed ‘No Way Out’ in Berlin’s Ballhaus Out and London’s Camden People’s Theatre & in 2019 at the Commons Festival in Alytus (Lithuania). Since 2006, she has been living and working in several countries, where she is performing, directing and teaching in various international projects.