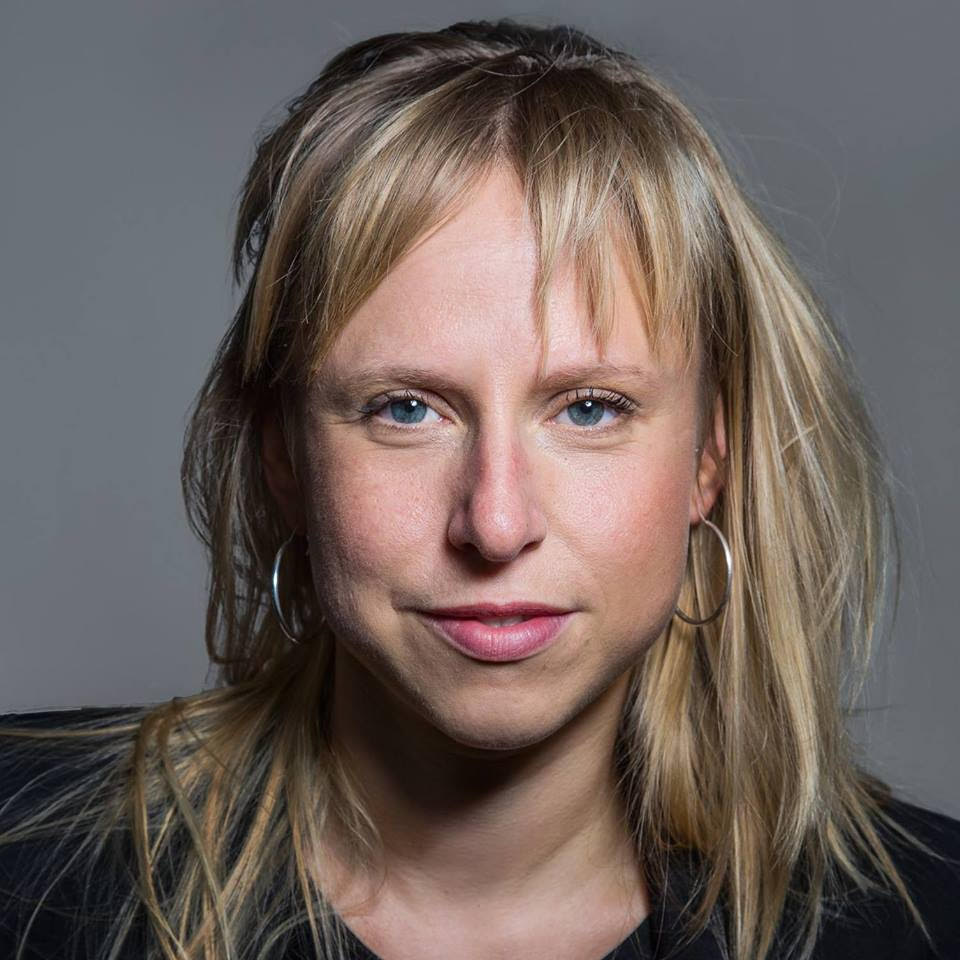 Isabella Sedlak grew up in an Austrian small town and escaped in 2000 to Vienna, where she studied international business administration and theatre studies. She worked in performance, opera, tv and documentary film, as well as educational work. She visited many countries until in 2014 she decided to find a new home in Berlin. There she started to concentrate extensively on theatre. For five years she’s been working as an assistant director at Deutsches Theater Berlin and Maxim Gorki Theater and started to write and direct her own plays. She thoroughly believes in the process of co-creation with the whole ensemble, which is why most of her plays are written during the rehearsals. She defines good directing along the lines of excellent communication and social skills. In her view, the days of the patriarchal artistic genius can finally be considered over and just not interesting anymore. In 2019 her first cooperation with Croatian dramatist Dino Pešut won the newcomer award in Theater Drachengasse, Vienna. Her upcoming piece at Maxim Gorki Theater in 2020 had to be postponed due to Covid-19. In 2019 she also co-founded the collective Kiss together with video artist Karolina Serafin, with whom she wants to develop immersive performances and video installations and break out of traditional theatre patterns. However, until the current situation will allow them to do that they are happy to shoot and edit videos together.