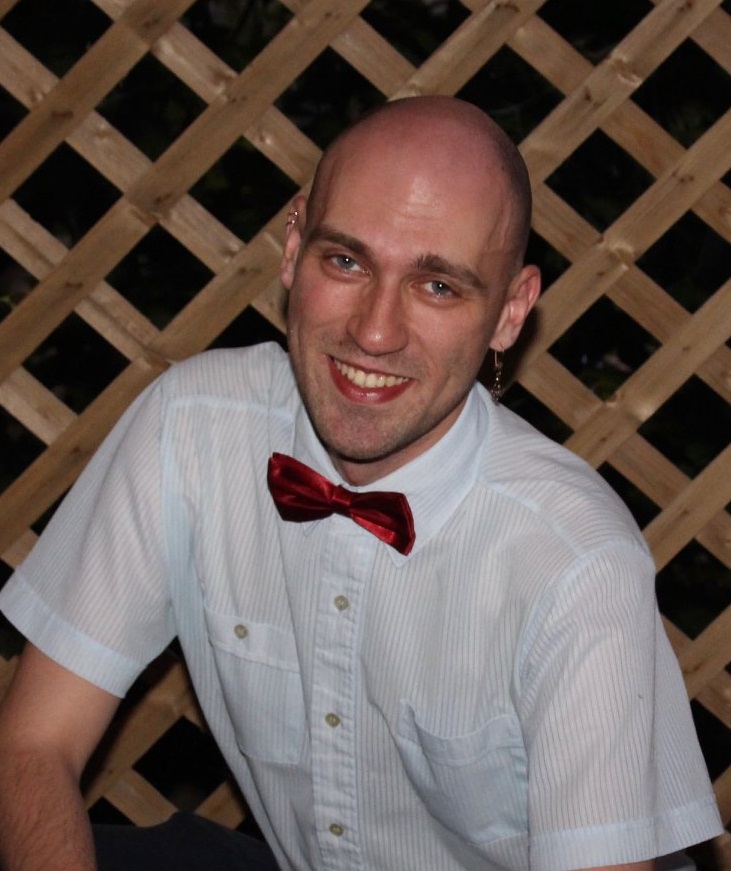 Kaan is a native of Ankara, Turkey. As an upcoming actor and director, he received accolades in several municipal and private youth theatre festivals in Istanbul for his work in plays by Bertolt Brecht and by Turkish playwright Haldun Taner. He earned his bachelor’s degree at Macalester College in Saint Paul, Minnesota, and was involved as an actor in several productions by Macalester Mainstage Theatre and the student-run organization Mac Players. Kaan is currently based in Montréal, Québec, pursuing a PhD in neuroscience at McGill University. He enjoys languages, Japanese cinema, and black tea.