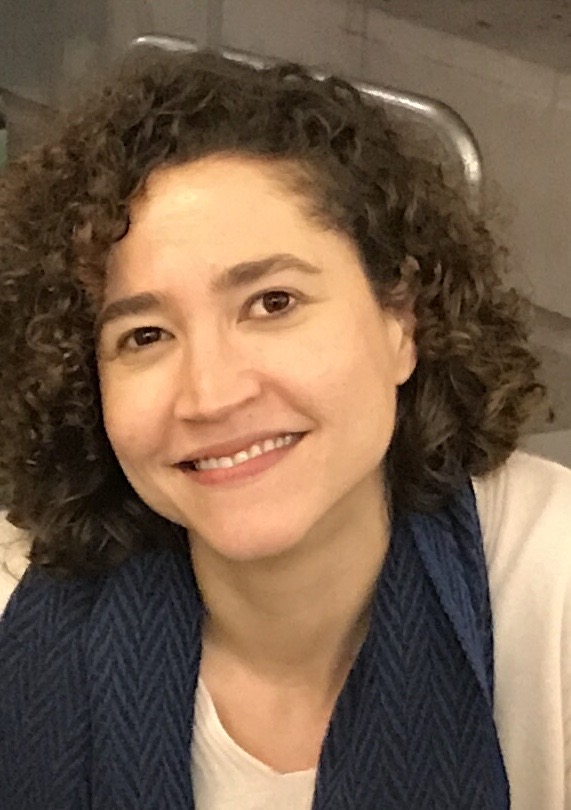 Lara Agar Stoby works as a freelance drama coach, director and actor. She trained at the London Academy of Music and Dramatic Art (LAMDA) after attending Columbia University in New York where she received a BA in American Studies. She also holds a Postgraduate Certificate of Education in Drama. Amongst other spaces, she has performed at the Arcola
Theatre, Finborough Theatre, Theatre 503 and the King’s Head in London, and Greenwich Street Theatre and Manhattan Theatre Source in New York. With her co-owned company Soft G Productions, she co-produced and acted in Charlotte Jones’ Airswimming for the 2010 International Istanbul Theatre Festival. Between 2015 and 2020 she taught Drama at Emanuel School, an independent co-educational secondary school in south-west London.
During this time she directed productions of Twelfth Night, The Jungle Book and Eugène Ionesco’s Rhinoceros. Last summer she directed a selection of contemporary plays conceived by the British playwrighting collective, “Theatre Uncut.” Next summer she will be taking a stage adaptation of Oscar Wilde’s The Selfish Giant to the 2021 Edinburgh Fringe Festival.