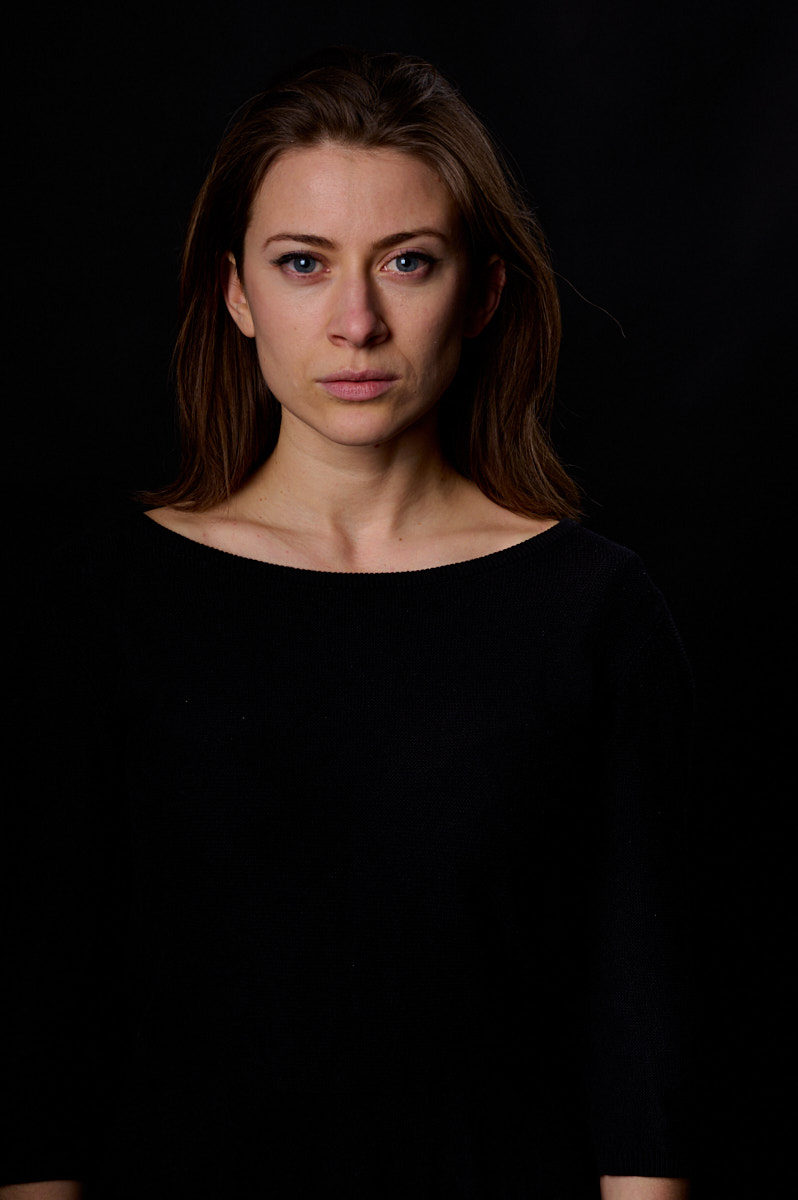 Masha is a Croatian-Italian actress who studied acting in London and Berlin. She has lived in five different countries and has worked on numerous feature and short films, theatre plays, and music videos. Her interests include film and languages, of which she speaks six fluently. She is currently filming a mini-series for a Berlin film school and working on her own short essay film script.