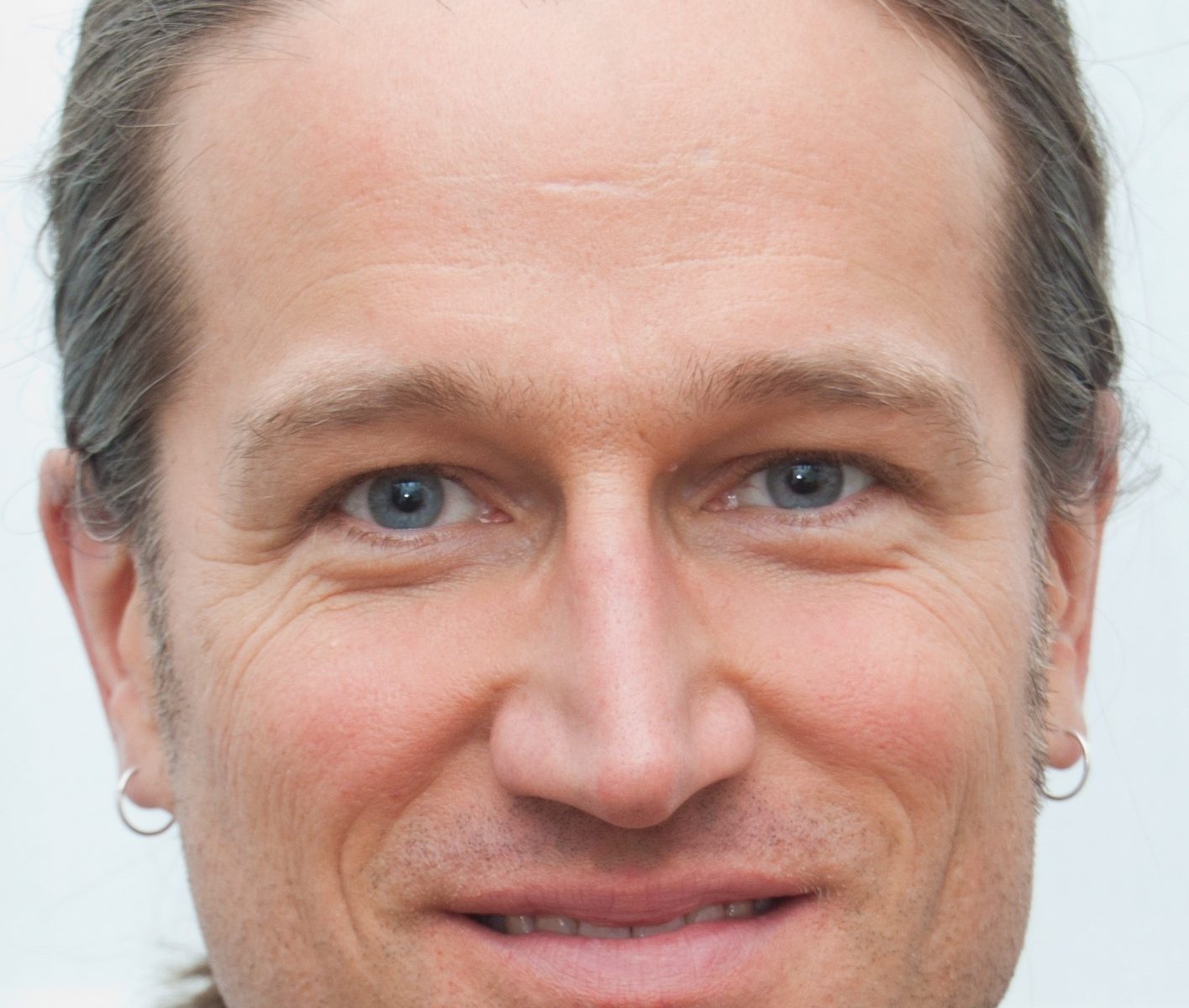 Matthew Hahn is a creative producer, playwright, theatre director and theatre for development facilitator specialising in creating theatre for social change, for examining behaviour and for improving communication skills. He works with emerging and established theatre makers to find new ways for audiences and communities to access art through partnerships. He works both nationally and internationally and has produced work in the United Kingdom, the United States, Italy, Kenya, Ethiopia, Malawi, Ghana, and South Africa.

As a theatre for development practitioner, he facilitates interactive and participatory theatre projects focusing on social cohesion, peace-making and conflict resolution. His play, The Robben Island Shakespeare, has been performed in the United Kingdom, United States and South Africa and has been published by Bloomsbury; he facilitates ‘Ethical Leadership Workshops’ for young people based on his interviews with former South African political prisoners and selections from ‘The Complete Works of William Shakespeare.’

Matthew has degrees in Political Science & Journalism from Indiana University (1995) in the United States and is a graduate of the Goldsmiths College Masters in Theatre Directing programme (2002) in the United Kingdom. He trained with the SITI Company in New York (2000) and with Anne Bogart in Dublin, Ireland (2005). He has also trained with the Cardboard Citizens Theatre Company (2005) in London in their Forum Theatre / Joker Training Programme.