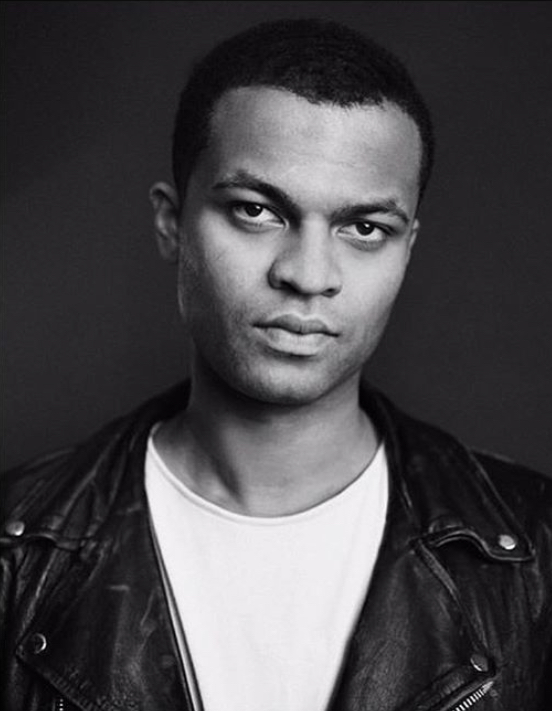 Olivier is an actor, musician and poet based in the UK. Stage
experience includes an adaptation of Henrik Ibsen’s ‘An Enemy
of The People’ at the Playground Theatre (London), ‘Such Filthy
F*cks’ at the Edinburgh Fringe Festival and a lead role in Neil
Simon’s ‘Barefoot in the Park’ at Pitlochry Festival
Theatre/Lyceum Theatre. Screen credits include ‘Mission
Impossible: Fallout’, BBC’s ‘Informer’ and the upcoming series ‘I
Hate Suzie’ for Sky Atlantic. He is soon to release his first album
with psychedelic rock band Sunglasses For Jaws. He trained for
three years at Drama Centre London, graduating in 2019.