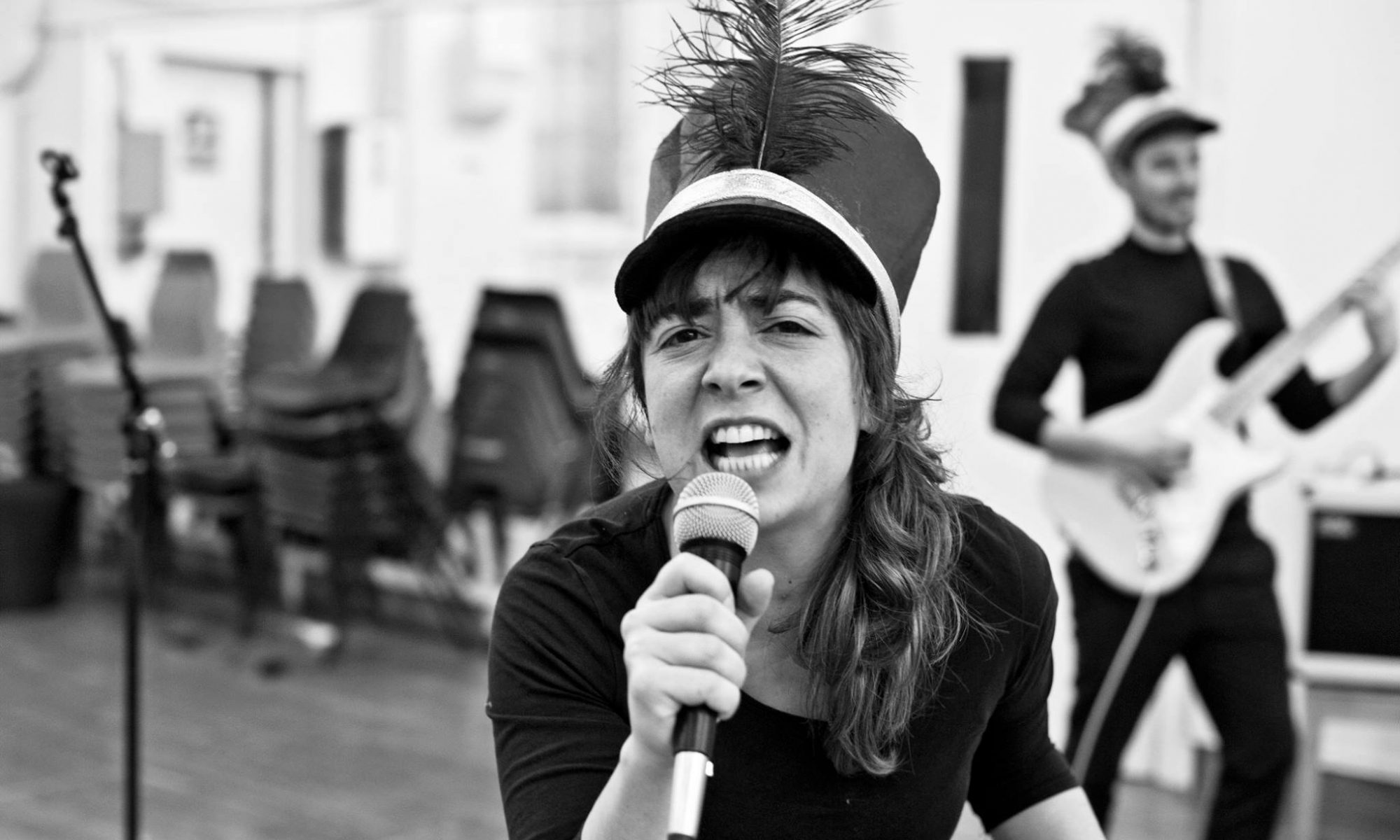 Patricia is a Spanish actress based in London. After finishing her theatre studies in Spain, she moved to France she continued her training at Philippe Gaulier’s school. Patricia has appeared in many award-winning shows and has toured all over the world, particularly in Spain where she has worked professionally for over a decade with companies such as Higienico Papel and Barataria Teatro (Frio, Frio, El Desvan de las Horas Muertas, End Game, The Chairs and Richard III among many others). Patricia Rodriguez is currently working at Heads Will Roll (Told by an Idiot) and has just collaborated at BADASS Grammar (Keir Cooper) and Arabian Nights (Gerry Flanagan). She is also Co-Artistic Director of Little Soldier Productions with whom she has performed The Ingenious Gentleman, Don Quixote of La Mancha (Stage Award 2014), You and Me (Argus Angel 2013) and Pakita. Their new show Derailed opened at HOME in Manchester in April 2016 and toured in 2017. In 2018 she performed ‘No Way Out’ in Berlin’s Ballhaus Out and London’s Camden People’s Theatre as well as the Commona Festival in Alytus (Lithuania) in 2019. Her new show with Little Soldier, directed by Ursula Martinez will be touring in early 2021.