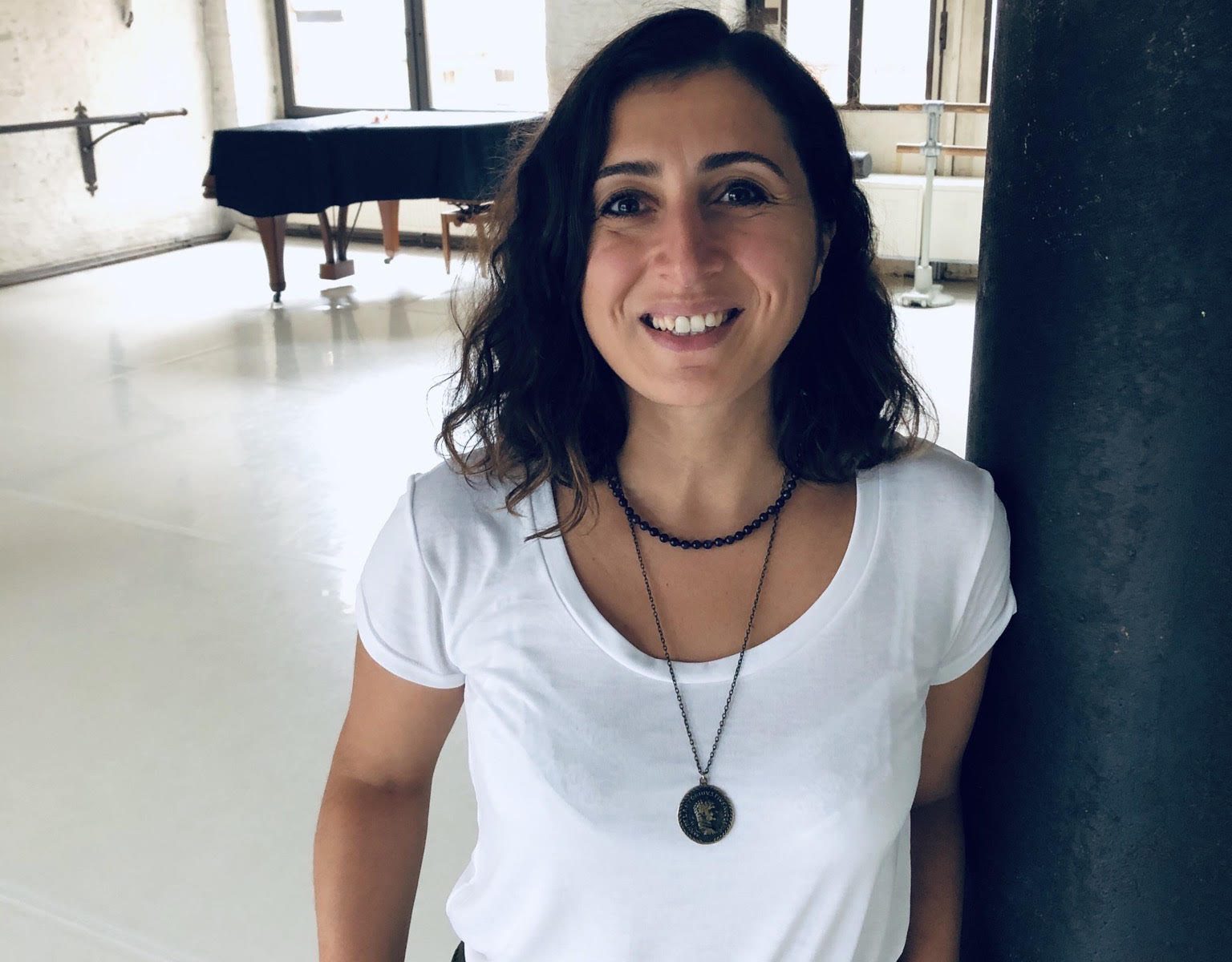 Secil Honeywill is a theatre translator, writer, director and producer who worked in Turkey and the UK. She studied Theatre Criticism and Dramaturgy at Istanbul University. Between 2005-2009 she worked as a mentor and the coordinator of the Oyun Yaz Project which was Turkey’s first new writing project at the time. After moving to London, she wrote and directed plays with the Ala Turka group at the Arcola Theatre. She has been translating plays since 2008 and won the best translator award in 2012 for her adaptation of Lucy Kirkwood’s ‘It Felt Empty When the Heart Went at First But It is Alright Now’.

She set up WriteNow Berlin in 2019. Her workshops prioritise messiness and defeating the perfectionist in the writer’s mind. She uses exercises and prompts that are very accessible for anyone who doesn’t really have a lot of playwriting experience.