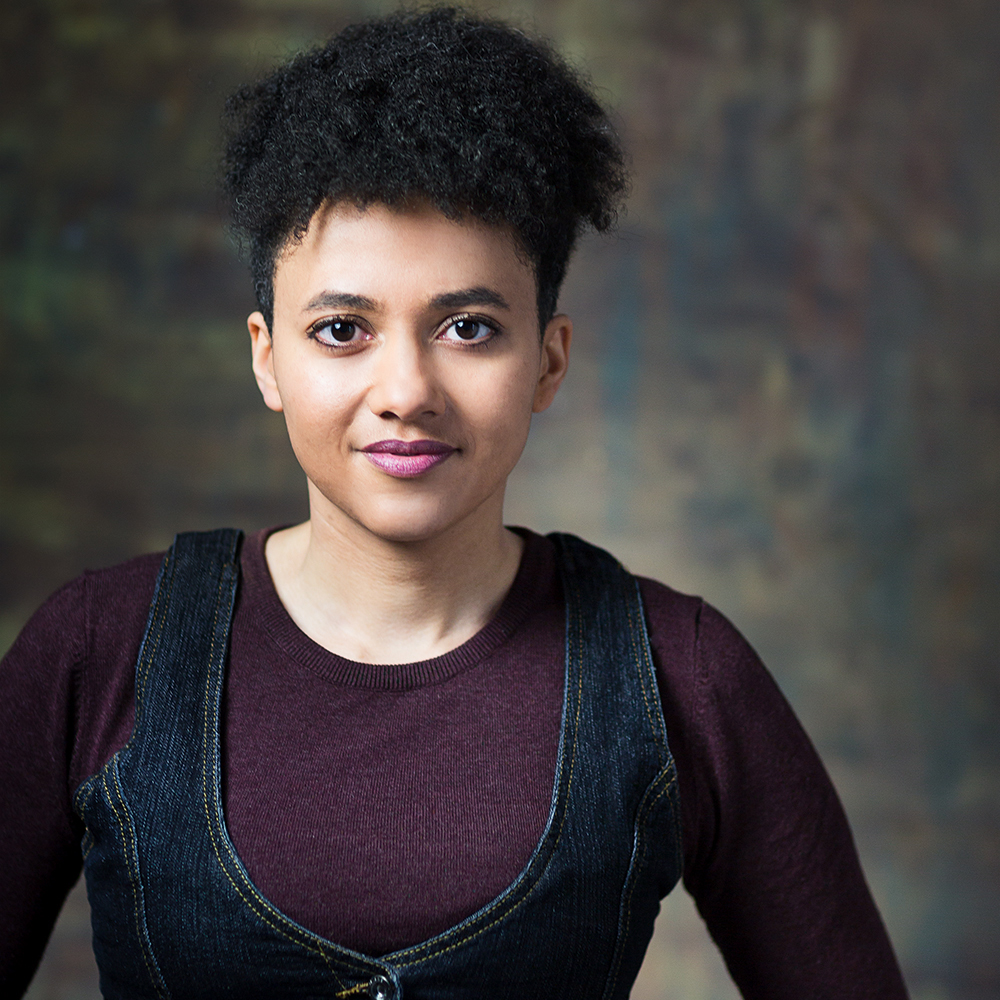 Tessa Hart {she/they} is a culture maker in performance, film and socio-cultural fields for about 15 years now, who has lived, studied and worked primarily in Berlin, Brussels and London. Ever since she was little Tessa wanted to be a storyteller. She was told this wasn’t a real profession but turns out it was. Nowadays, Tessa is Project Director of AfroPolitan Berlin, Artistic Director of the transnational collective Goblin Baby Co. and Co-Founder of The Bread & Roses Theatre in London. Acting work includes numerous stage roles across the London fringe scene and occasional performances in Berlin, as well as screen work for feature and short films, television and web content, in English, German and French. Further engagements include work as a curator, author, director, creative producer and festival organiser. www.TessaHart.com / @TessaSweetHart
Photo credit: Caroline Wimmer