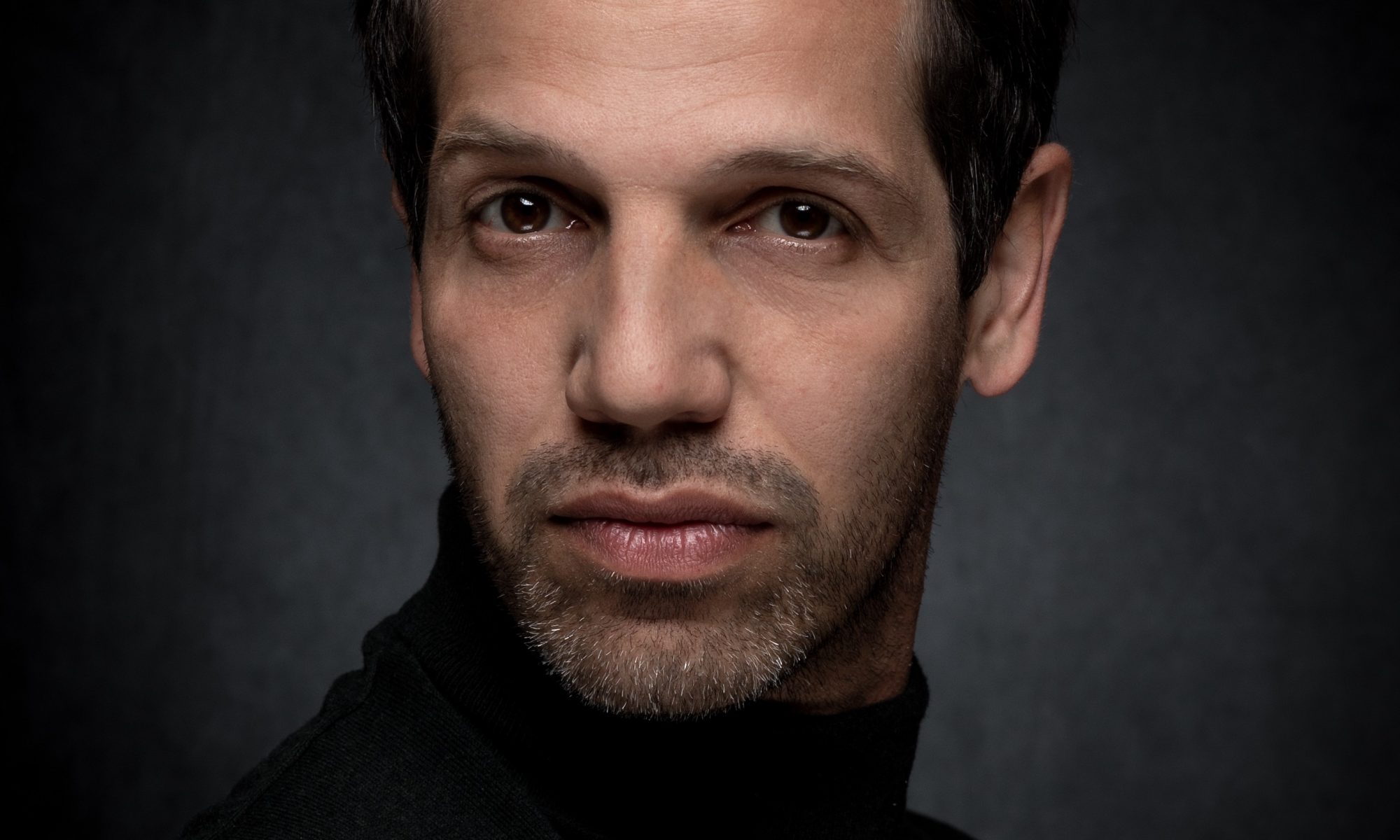 Yousef Sweid was born 1976 in Haifa, Israel. He studied theatre at Tel Aviv University. He participated in films such as Walk on Water and The Bubbles by Eitan Fox as well as in the series Hatufim – In der Hand des Feindes and the American version Homeland. With Yael Ronen he already worked in Plonter at the Cameri Theatre in Tel Aviv in 2006. In Germany, he performed in Dritte Generation and The Day Before The Last Day. He performed in The Situation, which was invited to the Theatertreffen 2016. The Piece was elected as a piece of the year (Stück des Jahres) 2016.